The Other Side Of Heaven (DVD)

Product Description: It was a film that dreamed big. The team behind it seemed to know it was destined to break out of the past limits of Mormon cinema. By casting major movie talent, including Christopher Gorham and rising star Anne Hathaway, and joining forces with the producer of Schindler’s List and Jurassic Park, filmmaker Mitch Davis willed The Other Side of Heaven into the mainstream. Never content, he then brokered a home video deal with Disney’s Buena Vista Home Entertainment division and watched as an inspirational story of a Mormon missionary in Tonga in the 1950s became a cultural phenomenon. Fifteen years later, with a new bonus fireside with Elder John H. Groberg, the 15th Anniversary Edition is available to a new generation of viewers. Relive the most successful film in LDS history in this limited-edition DVD or Blu-ray and get ready for the sequel, Fire of Faith, coming to theaters in 2019

About the Author: Mitch Davis wrote and directed The Other Side of Heaven. He earned a master of arts in film production from the University of Southern California. He has worked as creative executive at Disney and as VP of Production at Columbia’s Cash and Epps Entertainment. Davis has written, directed, and produced several films, including Windrunner, Language of the Enemy, Christmas Eve, and The Stray 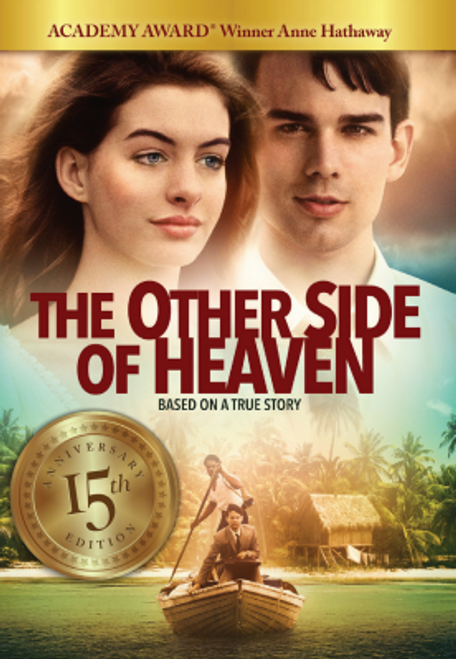 The Other Side Of Heaven (DVD)