About Product:  Sister Jane Manning, one of the first African Americans to join The Church of Jesus Christ of Latter-day Saints, returns to Nauvoo to find that Joseph Smith, her prophet and friend, has been assassinated. Jane spends a sleepless night with his widow, Emma, sitting watch over the body of the Prophet, as a whirlwind of memory, loss, and confusion leaves them wondering how either one will be able to move forward. Through the long night, Jane wonders if the Prophet’s promise to extend the blessings of eternity to her has died along with him.

About the Director:  Chantelle Squires is an Emmy award–winning producer. She produced and directed Reserved to Fight, a feature-length documentary that received finishing funds from ITVS and aired nationally on PBS. She produced the third season of The Generations Project for BYUtv, which was awarded an Emmy for the episode “Natalie.” She is the founder and owner of the production company MirrorLake Films, where for ten years she developed, produced, and directed documentaries and nonscripted television content. Chantelle has directed music videos for Excel Entertainment. Jane and Emma is her directorial debut. 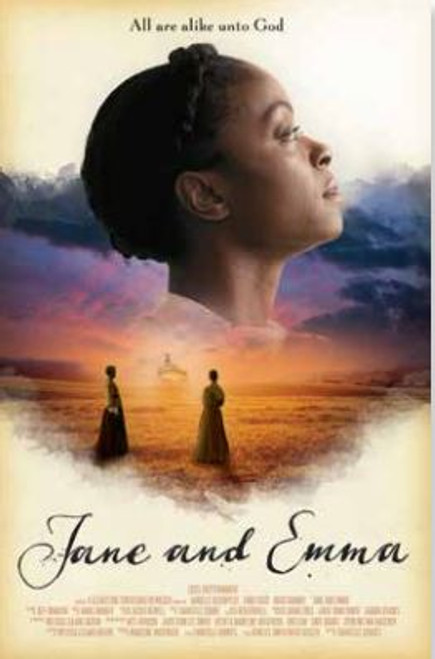